He joined the management team at PKO TFI S.A in June 2018

In 1996 he worked as a stock market dealer at Krajowy Dom Maklerski “Passa” S.A. (transformed into DI BWE S.A.). Starting in November 1996 he was employed at TUnŻ WARTA “VITA” S.A. as the Capital Investment Team Deputy Director. From 1999 to mid-2002 he performed the duties of the Capital Investment Office Deputy Director at TUnŻ WARTA “VITA” S.A. Starting in July 2002 he was the fund manager at WARTA Asset Management. Starting in April 2005 he was employed at same position at KBC TFI SA.

He has participated in many management and finance trainings, including trainings organized by the Business Development Institute for Investment Advisors and Securities Analysts.

A graduate of Białystok University of Technology. He completed a postgraduate course in the field of Capital Investments and Development Projects of Companies organized at the Warsaw School of Economics as well as the Course for Professionals operating on Money and Capital Market organized by members of ACI Polska Association of Financial Markets. 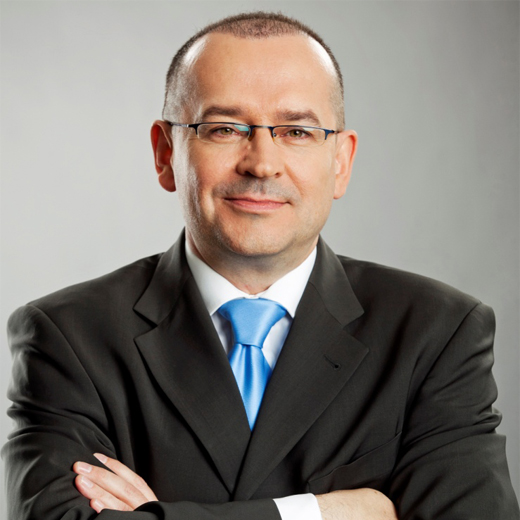