Graduate of the Warsaw School of Economics in 2002 with a degree in Finance and Banking. Recipient of CEMS (Community of European Management Schools) scholarship at the Stockholm School of Economics. Holder of a UK investment licence from the FSA Financial Regulator ("Approved Person") during his employment in the UK (2002–2009).

At PKO TFI since 2009. He has been in charge of the Asset Management Division since 2012, being involved in the daily supervision of investment risks for all funds, both in the open and closed-end category. Rafał is a member of the Investment Committee and the Risk Management Committee, with direct influence on building the company's risk management vision. In 2017 he played a key role in the implementation of the Murex risk management system. He personally participates both in the process of creating the PKO TFI product offer as well as in sales of investment products. Rafał actively takes part in many industry conferences.

Since 9 July 2021, Rafał has been the Vice President of the Management Board, overseeing investment decision-making at PKO TFI. 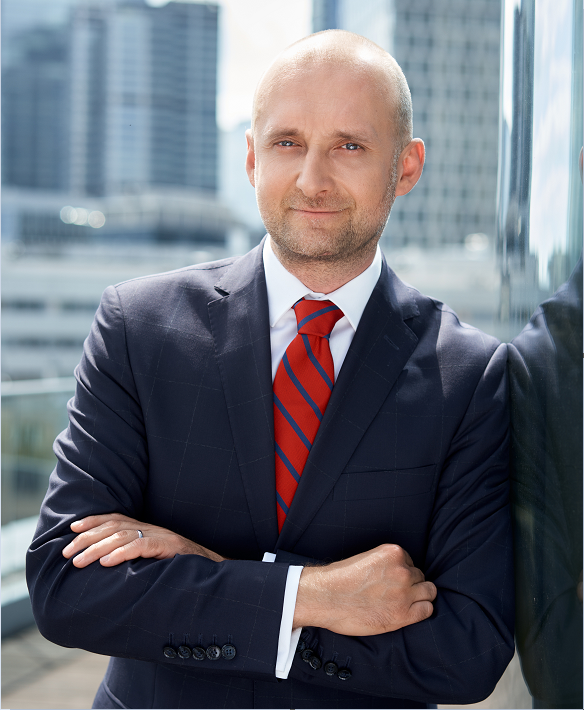